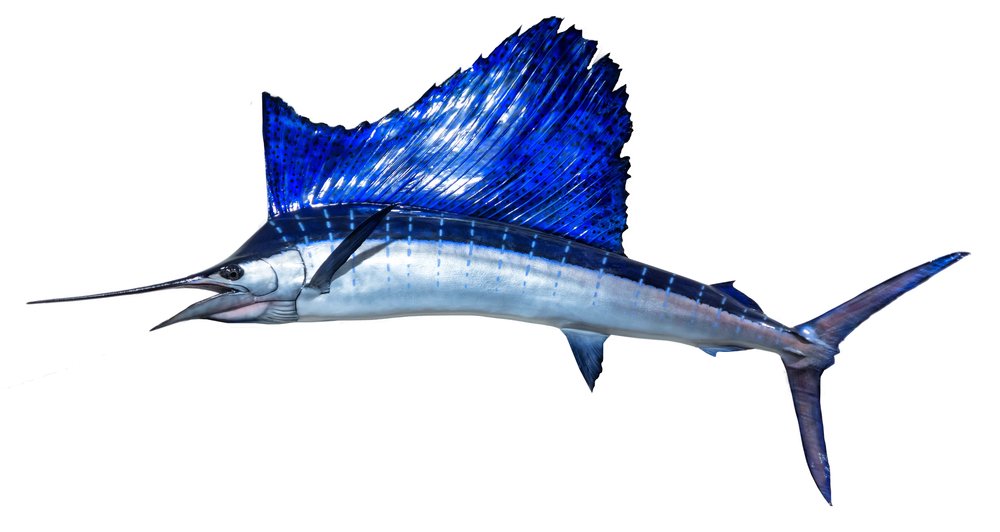 The sailfish is a stunning ocean predator known for its impressive size and speed. It has an elongated bill and can grow up to 11 feet in length, and weigh up to 220 pounds.

One of the most exciting facts about sailfish is that they can swim at speeds of up to 68 mph, making them one of the fastest fish in the ocean.

Sailfish are billfish and live in warm, tropical, and subtropical waters worldwide but prefer shallow coastal areas. They feed on smaller fish, squid, and crustaceans and use their long bills to stun prey before consuming them.

In addition, sailfish are considered a highly prized game fish among anglers due to their size and speed. With proper conservation practices, future generations can enjoy these majestic creatures.

The sailfish is a species of fish inhabiting tropical and subtropical waters worldwide. Most commonly found in the Atlantic, Pacific, and Indian Oceans, they can also be found in areas such as the Mediterranean Sea and the Gulf of Mexico.

In addition to the open ocean, sailfish sometimes enter coastal bays and estuaries. They typically live between 50-200 feet and can go up to 350 feet deep.

Swimming at an impressive speed allows them to hunt fast-moving prey with ease. They can also dive into the ocean’s depths in search of food, making them even more effective predators.

The sailfish uses its long bill to stun its prey before eating it whole or slicing it into pieces with its knife-like teeth.

Sailfish is considered one of the world’s apex predators due to their ability to outcompete other species for food sources. They are essential for maintaining healthy populations of their prey, making them an important part of ocean ecology.

Dorsal fin speed: the fastest fish in the ocean

The sailfish is one of the fastest fish in the ocean, with some reports claiming speeds of up to 68 mph (109 kph). It achieves this remarkable speed thanks to its specialized long sail-like dorsal fin, which consists of stiff spines, and gives the fish its name.

This fin helps it swim faster by creating lift, reducing drag, and providing stability while swimming at high speeds. The spines also make it more maneuverable, allowing the sailfish to change direction when hunting or evading predators quickly.

The sailfish’s large tail can also generate a powerful thrust that propels it through the water even faster. While other species of fish like tuna and marlin can reach similar speeds, the sailfish remains king when it comes to sheer pace in the ocean, thanks mainly to its impressive dorsal fin.

The sailfish is a fish from the marlin family, Istiophoridae, and its scientific name is Istiophorus. This genus has two species: Istiophorus Albicans (the Atlantic Sailfish) and Istiophorus Platypterus (the Indo-Pacific Sailfish). Both species belong to the ray-finned fish class Actinopterygii.

Fishing is an important food source for coastal regions worldwide, and commercial fishing is an essential source of income for many communities worldwide.

Sailfish is one of the most popular species for commercial anglers due to its high-value meat and desirable sport fishing characteristics.

Being both a global commercial and recreational catch, they are a target for many fishermen‘s boats and a vulnerable species.

Fishing tourism has also become increasingly popular in tropical destinations like Hawaii, where visitors can experience a unique adventure while helping to support local economies by purchasing fish and other commodities.

How fast speed can sailfish swim? 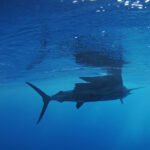 Sailfish can swim at speeds of up to 68 mph (110 km/h), making them one of the fastest fish in the ocean.

How big do sailfish get, and how much do they weigh?

What do sailfish eat? 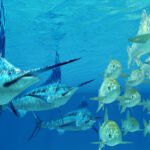 Sailfish feed on small fish, squid, and crustaceans. They use their long bill to stun their prey before they eat it.

Where do sailfish live?

They live in tropical and subtropical waters, from Florida to the Mediterranean Sea, the Gulf of Mexico, the Caribbean Sea, and the Central and South American coasts.

Are sailfish dangerous, and do they attack humans? 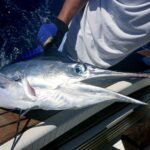 Sailfish are not considered dangerous and do not attack humans. They can, however, become aggressive when provoked or threatened.

In such cases, they may leap out of the water and try to impale their attacker with their sharp bill.

Can you eat a sailfish? 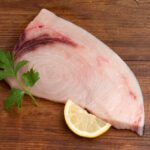 Sailfish are edible, and people cook them in various ways, and you can eat them raw, grilled, fried, or served in a ceviche.

The fish is caught to use the meat for food consumption as well as for recreational purposes. 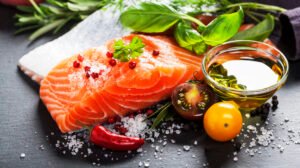 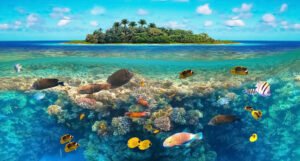 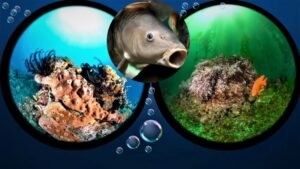 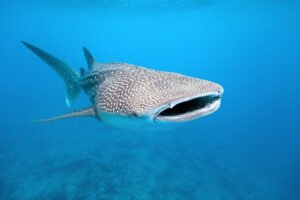 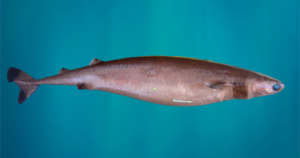